I’ve begun work on the third and final book in my Infinite Sky series, which should see release sometime late this summer. I’m really excited about this one because I get to stitch in some connecting threads that you’ll be able to follow into books I plan to write in the future. Anyone who’s read […]

Thirty thousand words into my next manuscript, I thought I’d come up for fresh air. Another World is shaping up to be quite…something. My last novel took two years to write, primarily because I was hardly doing any writing. With Another World, I’ve written more in 12 days than I did in the previous 700+. […]

There’s nothing like being able to put the final touches on a manuscript that’s been gestating for two years. As I get closer to hitting the publish button, I realize I’ve forgotten how good it feels to actually finish something. Deep Black is in the final stages of editing, and each day is better than […]

Will The Real Me Please Stand Up

Just for clarity’s sake, I thought I’d let everyone know what’s going on with my different pen names. I don’t publish everything under one name because I write in several different genres, and having a different name for each style helps with marketing and minimizes brand confusion (buzzwords!). Currently, I have three: Samuel Best – […]

I Think Apple Might be a Big Company Someday 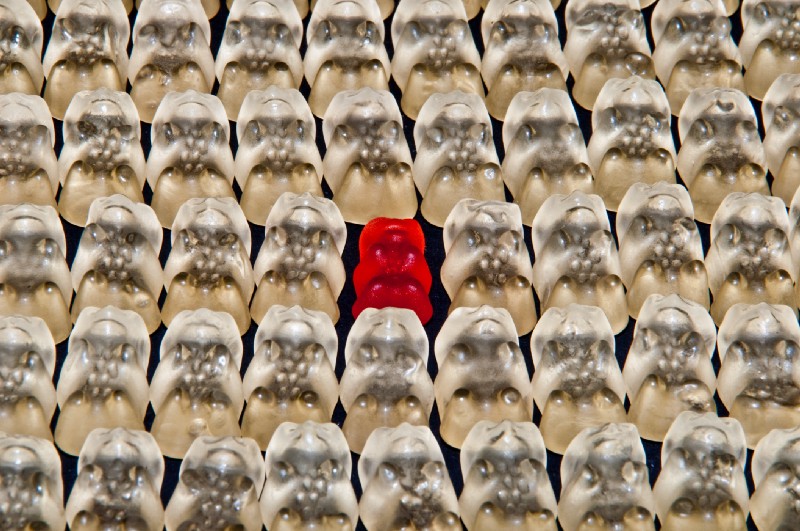 “I want to be different, just like everyone else!” I was in a Phoenix coffee shop when it happened: I finally realized that Image truly is everything. And the Companies know it. More importantly, they know how to sell it.

I recently had the pleasure of sitting down with Thomas Marks, a man who hasn’t slept for more than one night in one place ever since his personal quest to prepare for what he calls “a terrible war” started almost a year ago. He was kind enough to swing by my office on the way […]

Yes, we are monsters.

A procession of small bronze sculptures lines the east bank of the Danube in Budapest. If you keep your eyes on the city’s impressive architecture and hardly ever look down, you’ll miss them. If you’re both lucky and unlucky, one might catch your eye and draw you in for a better look. As you get […]

Finding Truth in the Wild

Blood or blisters. Either of those on my hands at the end of the day means I’ve earned it. Earned my sleep. Earned the right to call myself a man. It sounds like macho posturing. I guess everything needs a label. So be it. The feeling is primal and deep, pure and unfiltered. It is […]

Action Openers and the Element of Mystery

Crime writer Jim Thompson may have said it best: “There is only one plot — nothing is what it seems.” Yet I’ll go one further and say there’s only one genre: mystery.

The idea of a true frontier has always been romanticized and is almost always a false notion. What was a frontier to the American settler was actually home to the Tribes. They knew what it meant to walk a true frontier — a blank canvas. They didn’t paint all over it like we did, though. We painted […]